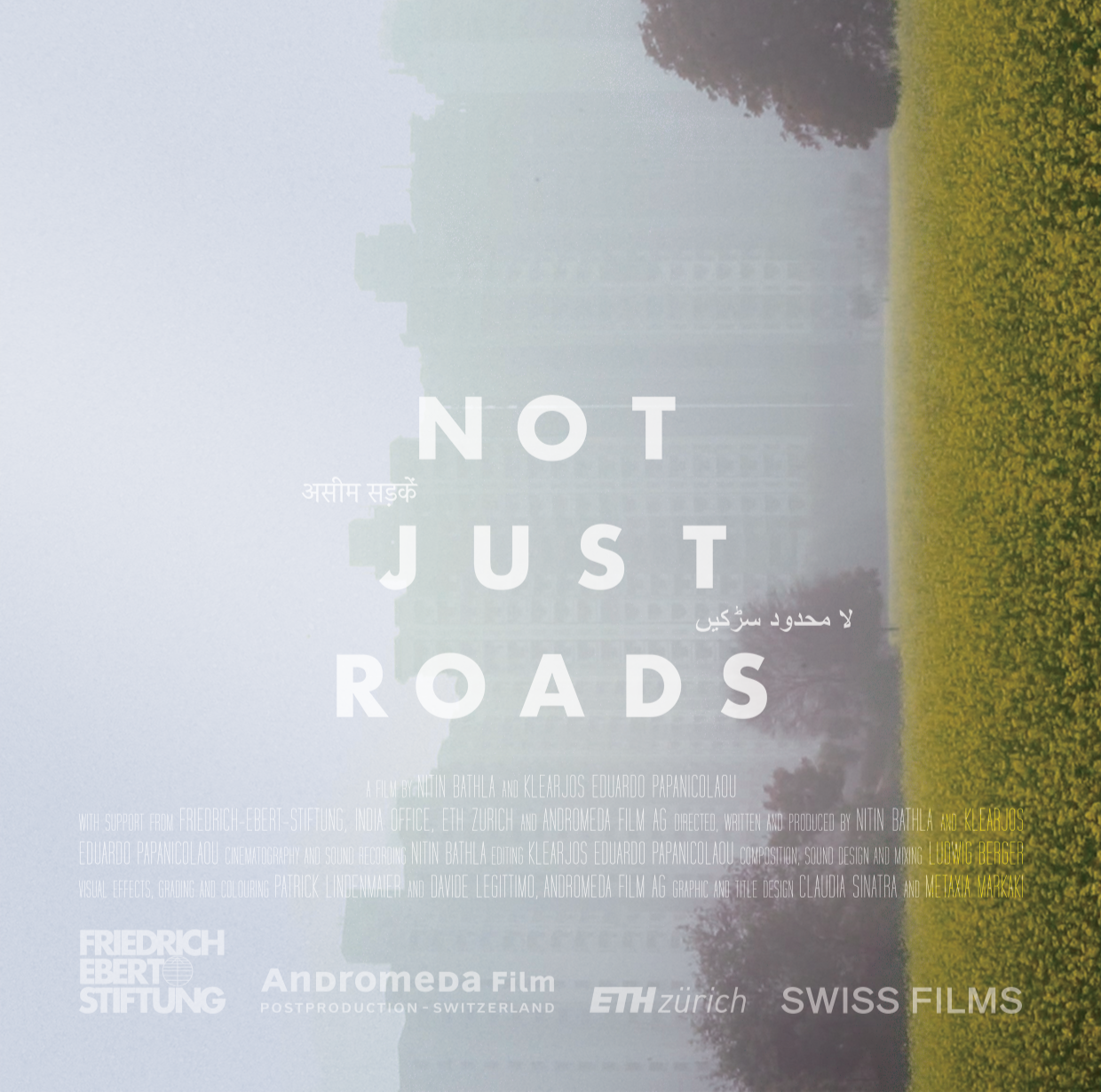 NOT JUST ROADS is an ethnographic documentary film that narrates the story of a massive urban transformation underway in India. Highways are being constructed at an unprecedented rate of 23 kilometers per day under the Indian government’s Bharatmala (‘Garland of Limitless Roads’) program. The program aims to open new territories for the emerging Indian middle class. Currently, the territory is inhabited by villages, working class neighbourhoods, and nomadic herders. It is criss-crossed by native trails and vital ecological commons. This film captures the story of one such highway outside Delhi, from the perspective of human and non-human actors. 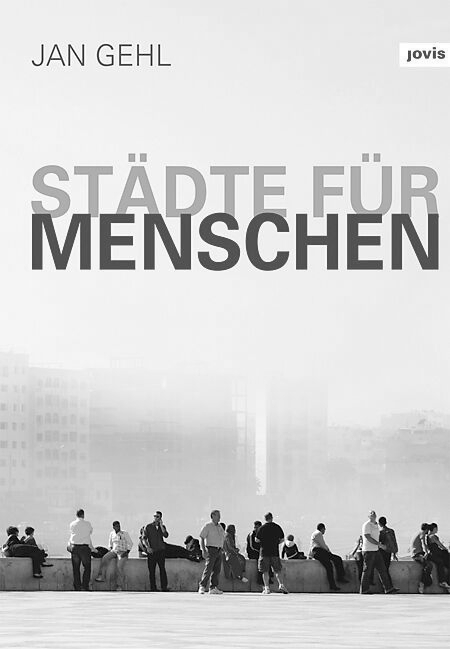 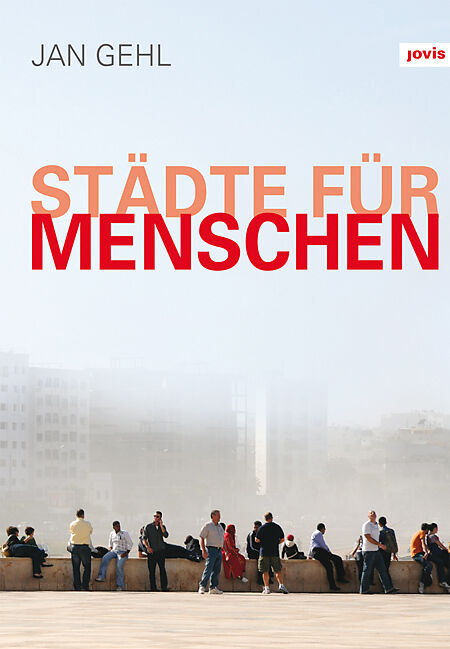 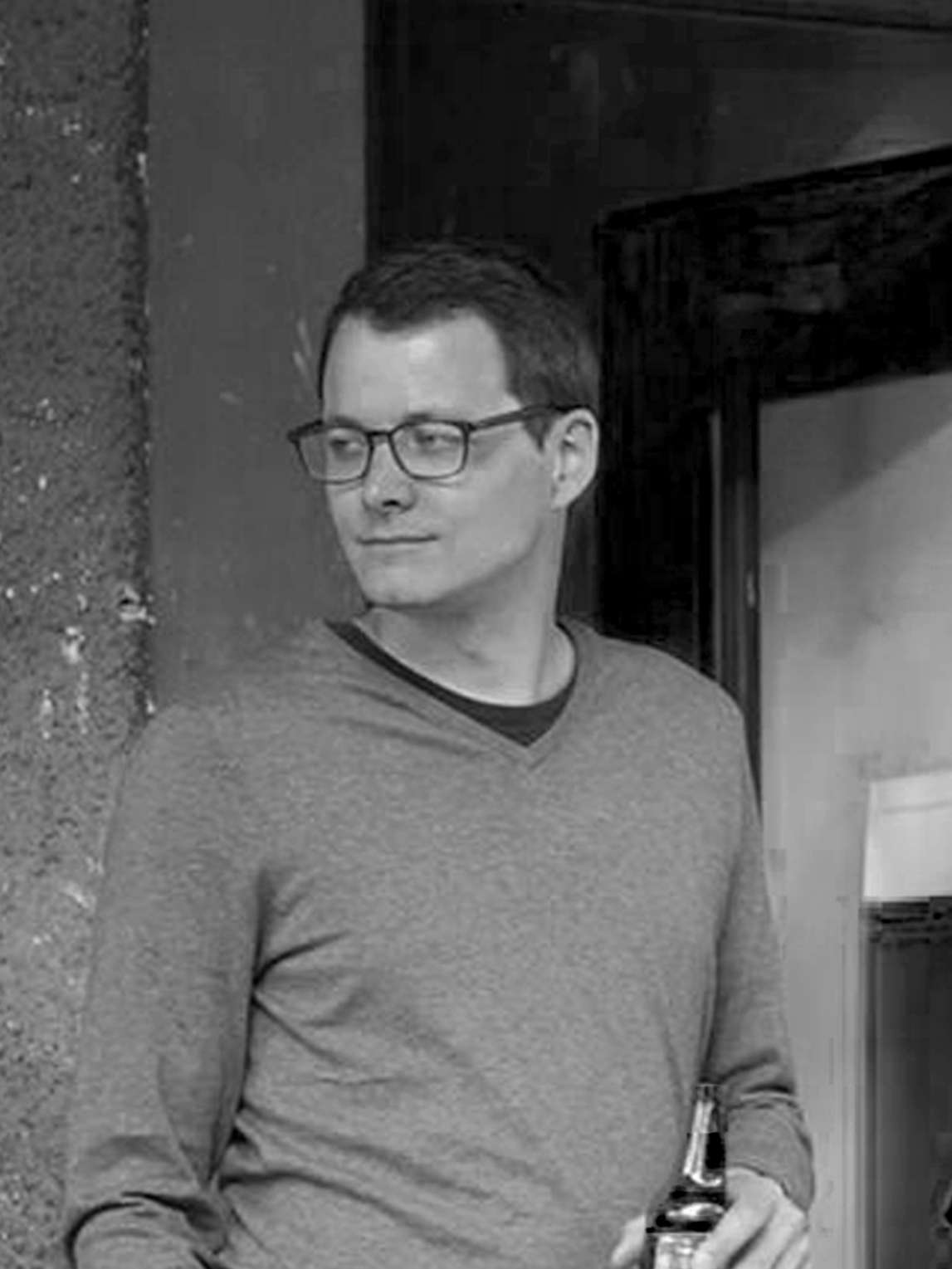 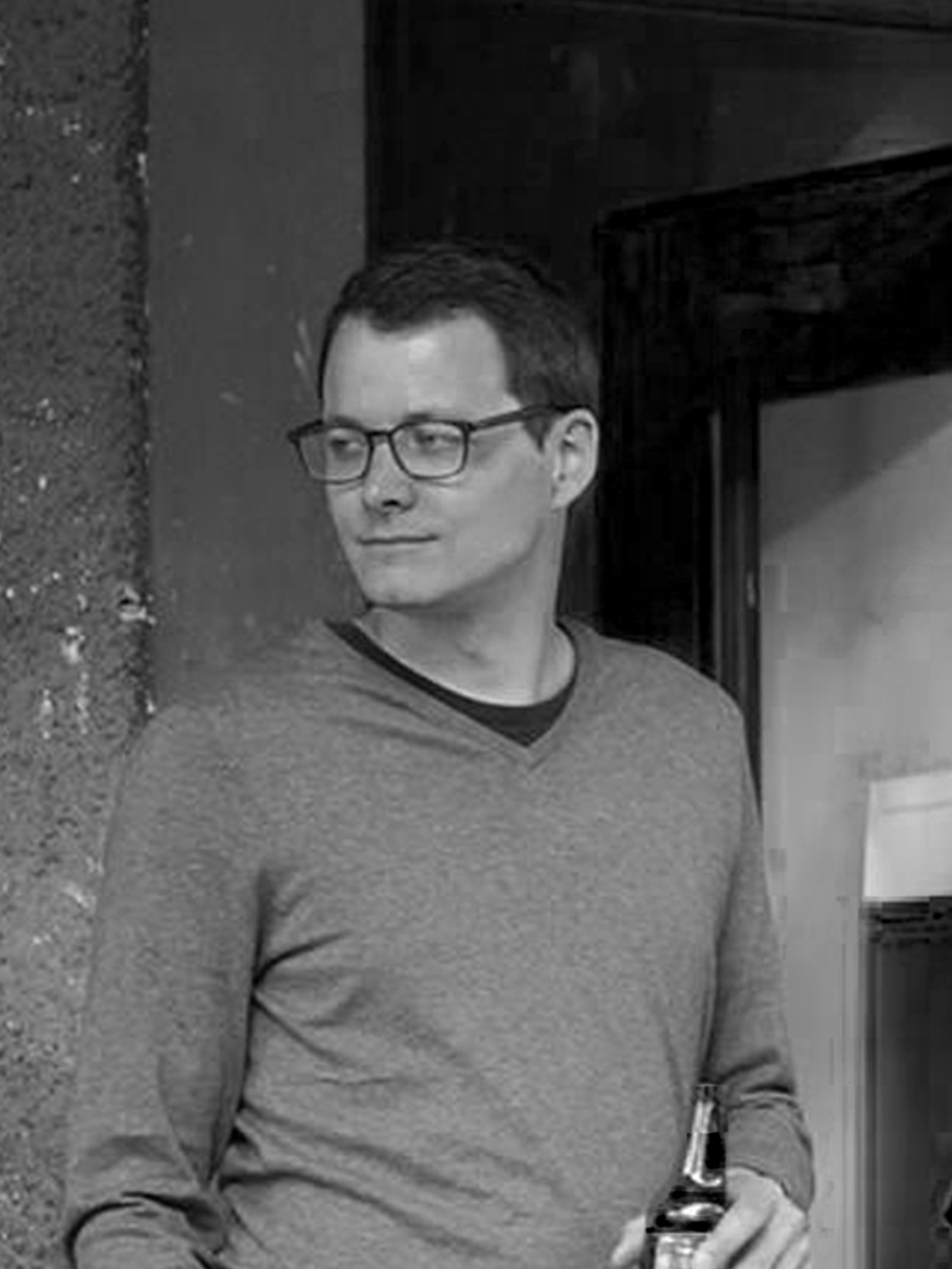