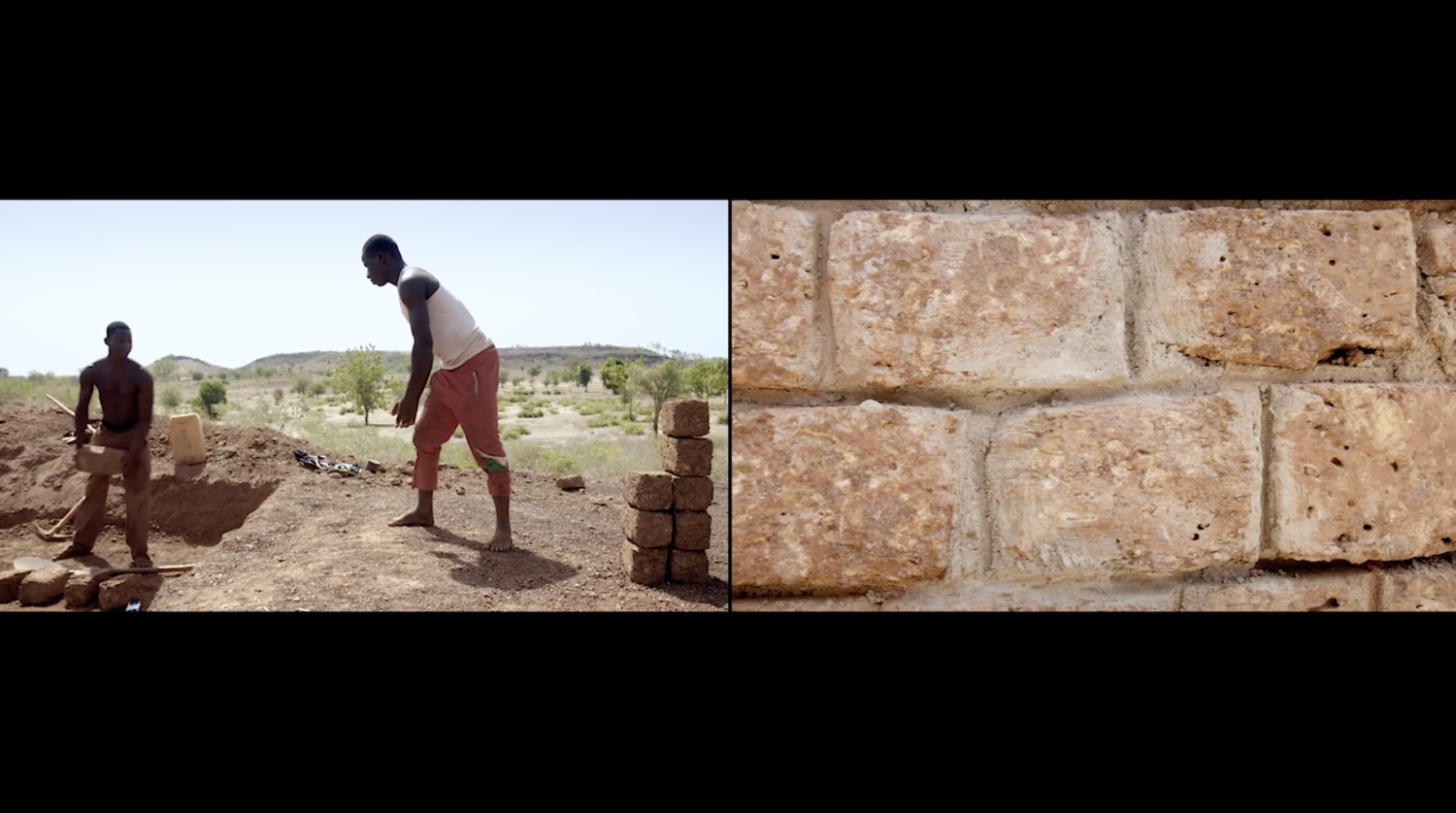 This two-channel video is one out of a series of short films inspired by and about the work of Francis Kéré. Kéré’s work seeks to address intractable problems ranging from poverty to climate change, often using a mix of low tech and high design and working in partnership with the communities for whom he builds. Produced around an exhibition of Kéré’s work in Munich, this particular piece presents an orphanage project under construction and one of the workers building it in Burkina Faso, where Kéré was raised, built his first projects, and continues to work. The film eschews didactic or neat storytelling, instead using a multi-perspectival format that invites the viewer to critically reflect on the places, people, and structures that influence Kéré. 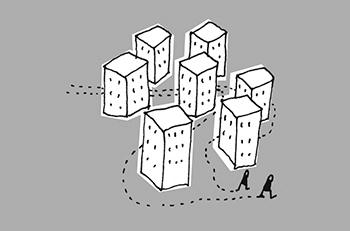 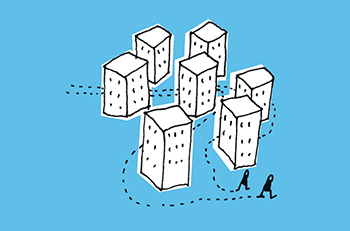 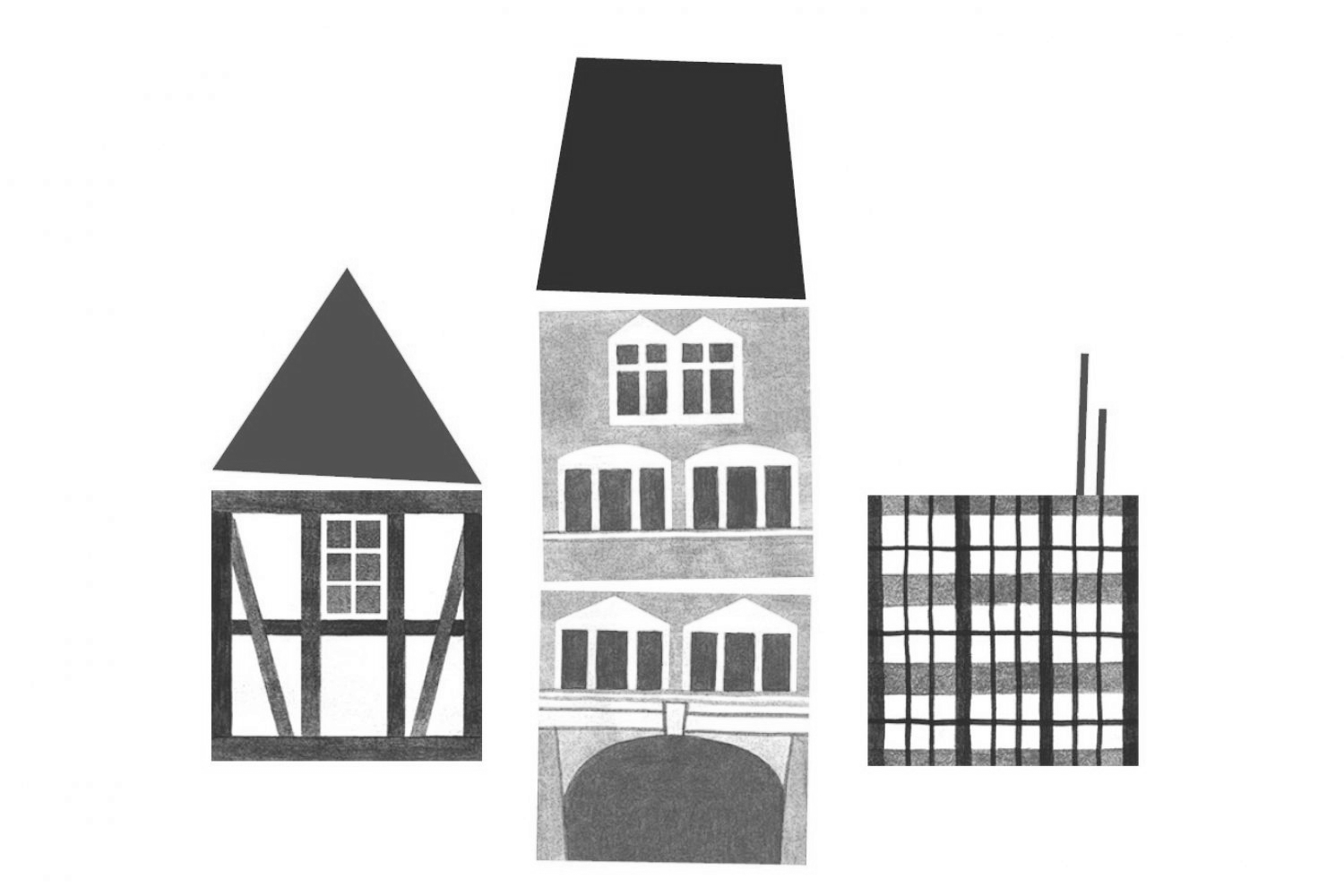 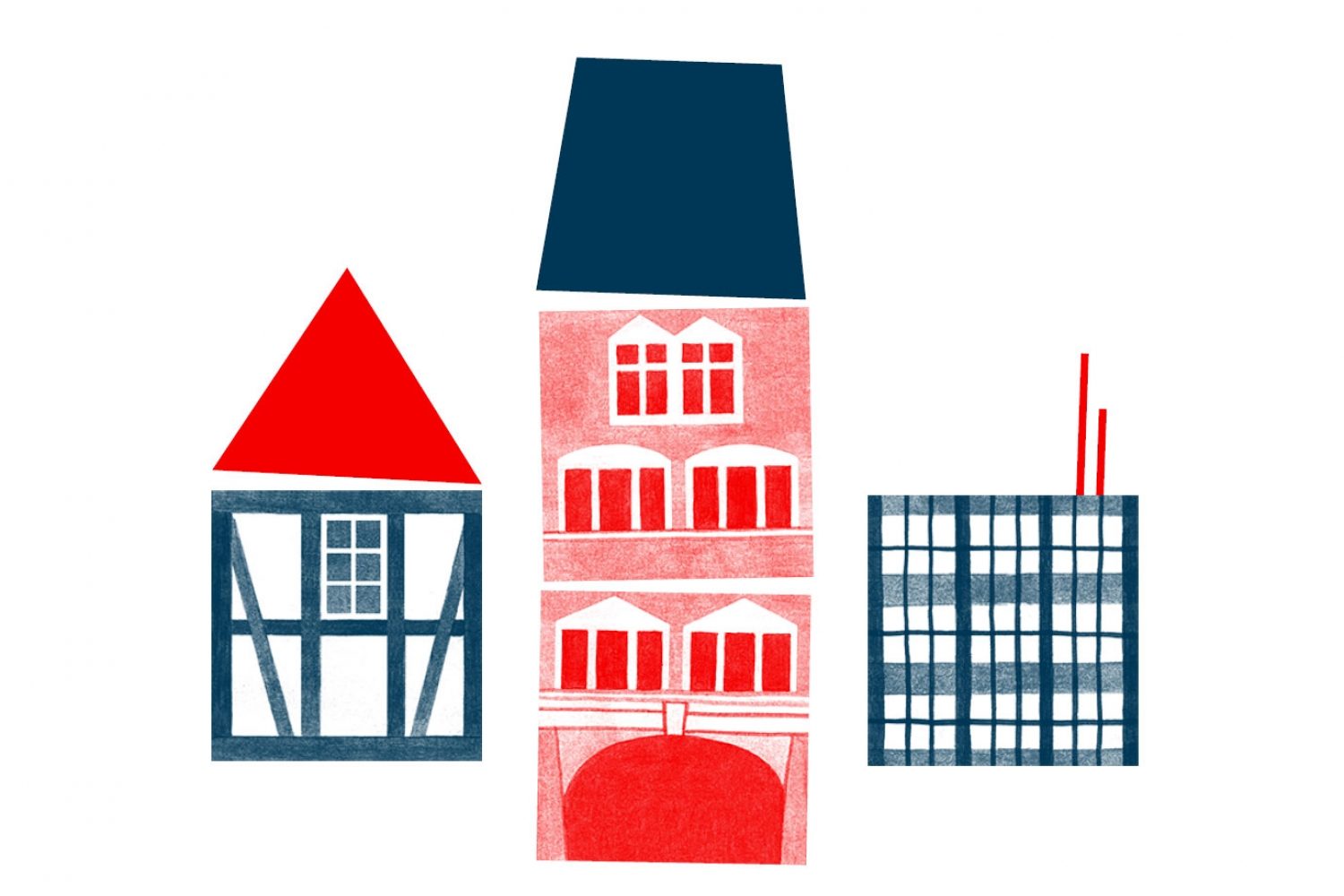 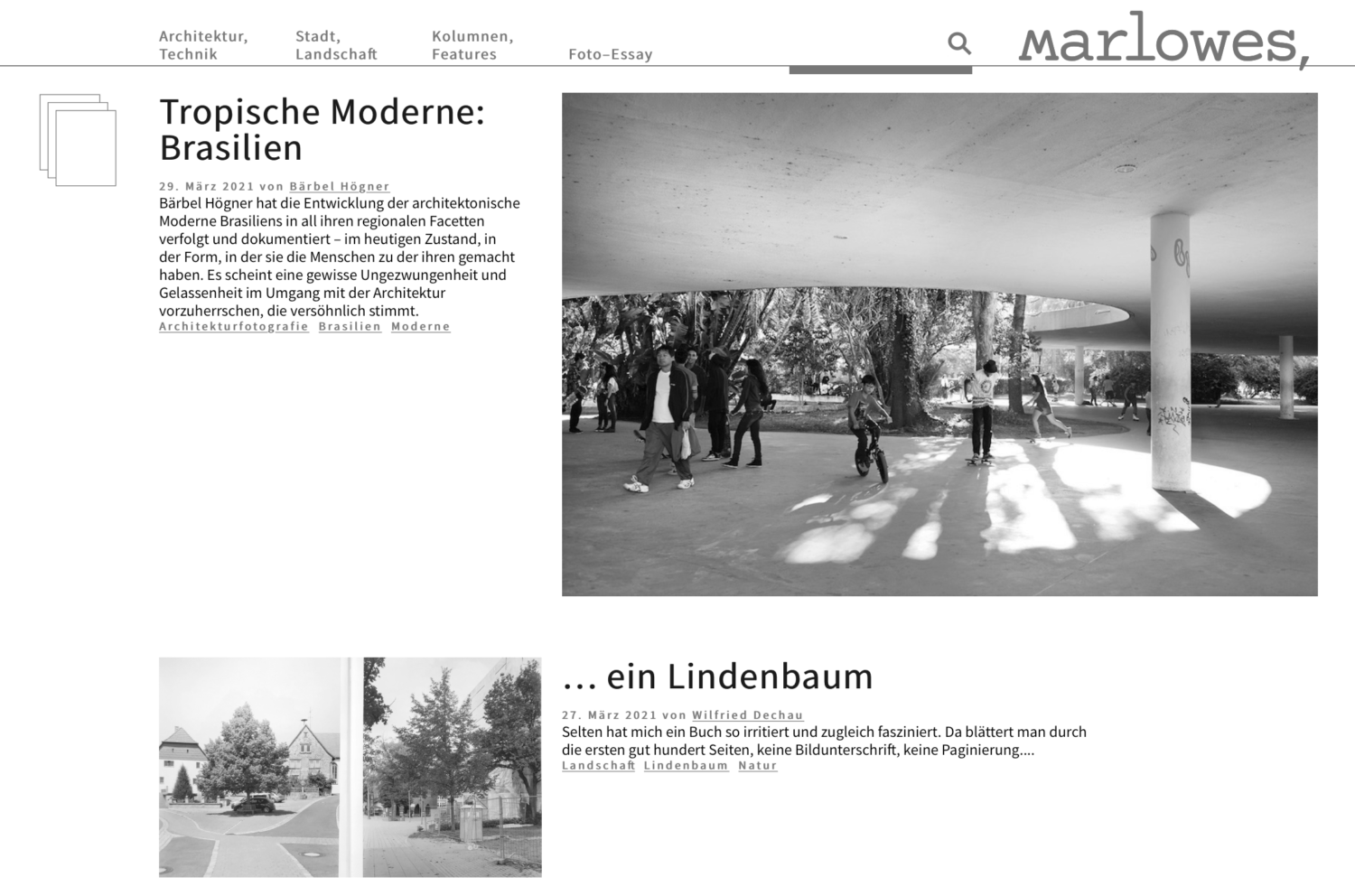 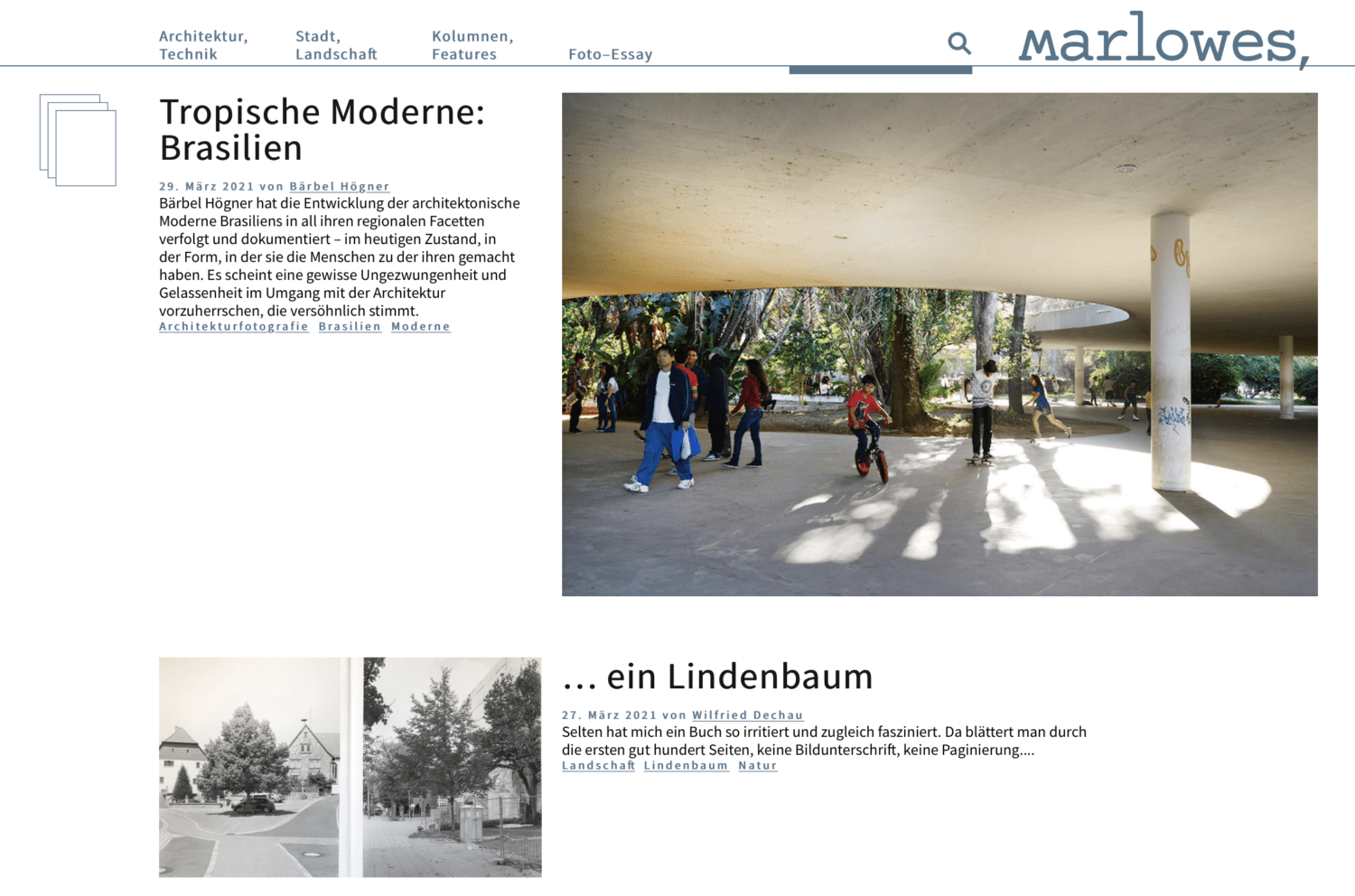